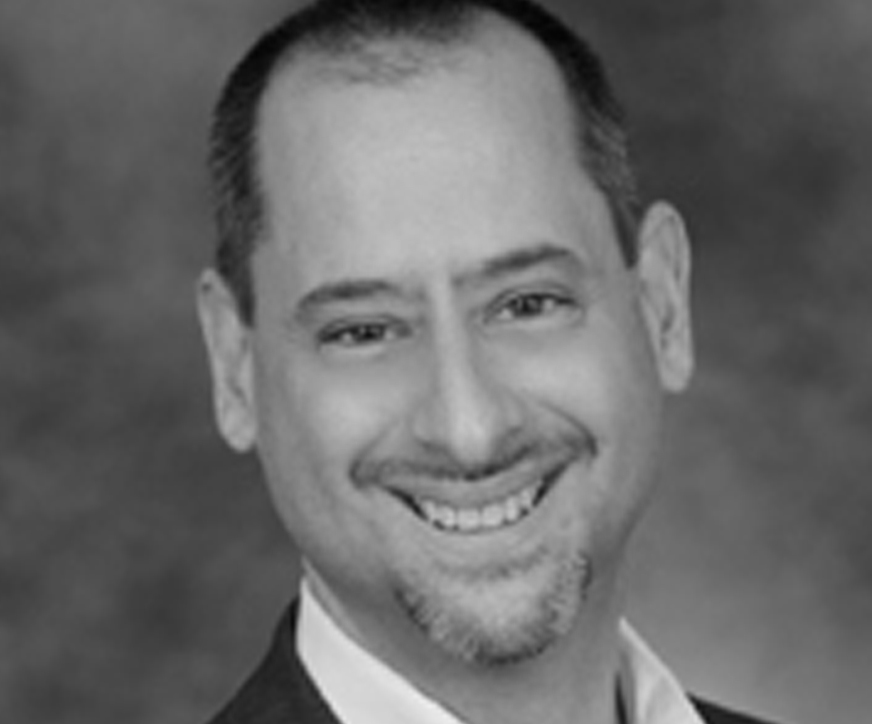 For more than 12 years, Silverman worked in Japan as a business consultant for clients such as Texas Instruments, NTT and the American Consulate. He also hosted a radio program and was a popular public speaker.

Silverman's training and experience with the Zen Buddhist community in Japan earned him the position as the first non-Japanese person to be named the head Abbot of a Zen Temple in Japan (Tetsugyuji Zen Temple).

Here in the United States, Silverman sits on four interfaith committees and volunteers as a Chaplain for the Disaster Chaplaincy Services (partner of The American Red Cross), the Veterans Administration, and several Westchester County hospitals.

Silverman holds BFA and MFA degrees from Carnegie-Mellon University, and an MBA from Oita University in Japan. Silverman can be reached at paul@integraworkshops.com.